It's update time again! We finally did it, we are at version 0.50.0! It's hard to be sure... but we are half way to release? Here's some of the changes you'll find in the current update.

Happy holidays everyone! Here is our update for December.

Santa Claus is coming to town, and his sleigh keeps dropping presents! Collect 10 presents from the sleigh and receive a...

Update! Here comes some tutorial island changes along with some internal improvements.

This is an internal change. Unity released a new and improved input system to better support...

Here comes a spooky update! We changed the fog, added some darkness, and found some foxes.

There is now a day night cycle with weather changes. 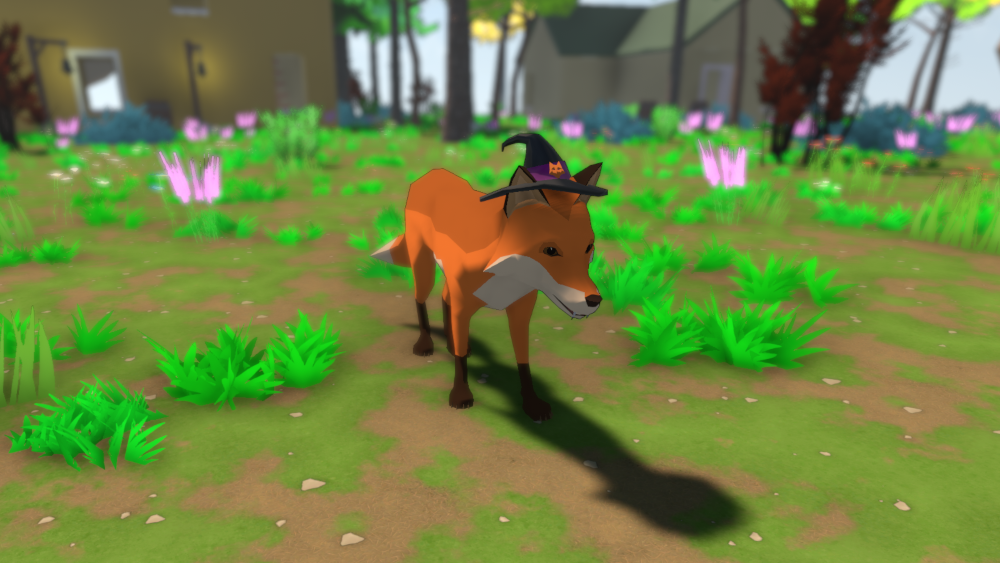 The foxes have an...

There are also newly added community guidelines. These are mostly the same as the discord... 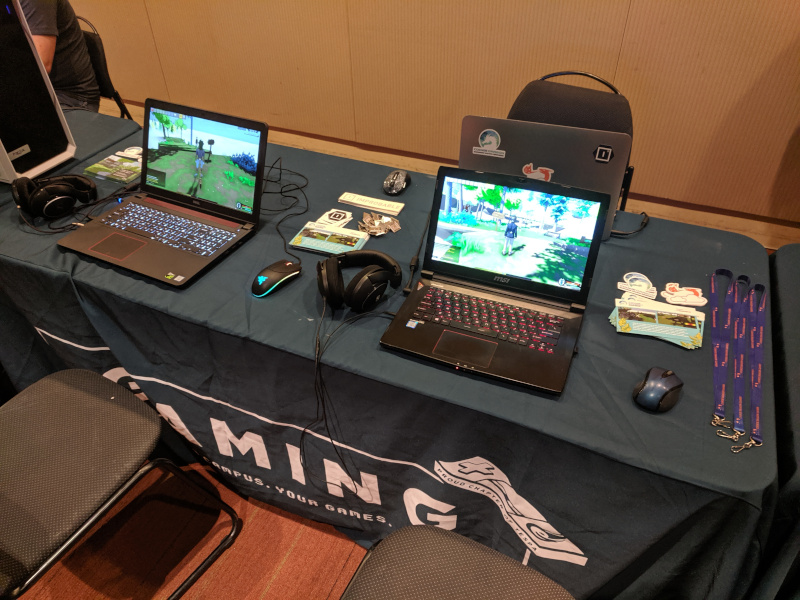