Twokinds Online is an online mmorpg based on the webcomic, TwoKinds!

Twokinds Online brings to life the world of the comic where you can live a fantasy life. The game focuses on community interaction, item crafting through minigames, commerce, and exploring the world. Leave your legacy by retiring and passing your skills on to a new character.

The game is a virtual world built using Unity and SpatialOS.

Job Based Questing System
Jobs for different buildings/shops based on time of day. Bakery needs bread made in the morning, materials for cooking in the afternoon for the next day. Merchant's Guild needs goods moved or rare items. Player's can also generate quests for themselves or their Guild. Usually raw materials, items, hunting.

Player Housing
All but the main city buildings can be owned by players or their guild, and can be rebuilt or expanded. Zoning will make sure there are always shops and other building types to be available for other players to use.

Combat
Skills based, class-less combat system. Will have to watch out for stun locking, focused more on one-on-one combat.

Permadeath
Level resets on death, skill pass on to the next generation. Allows for character name and appearance changes between lives. 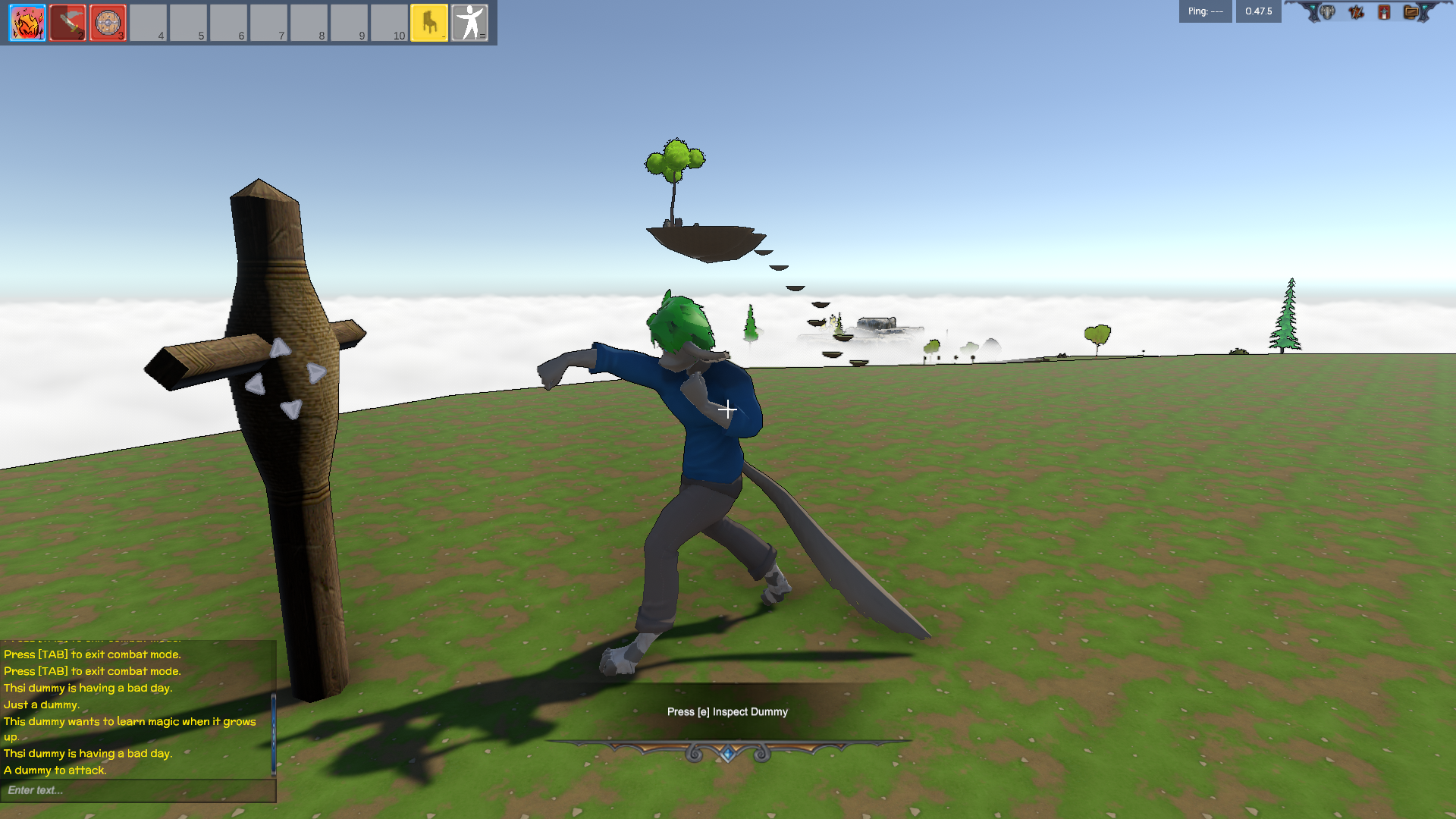 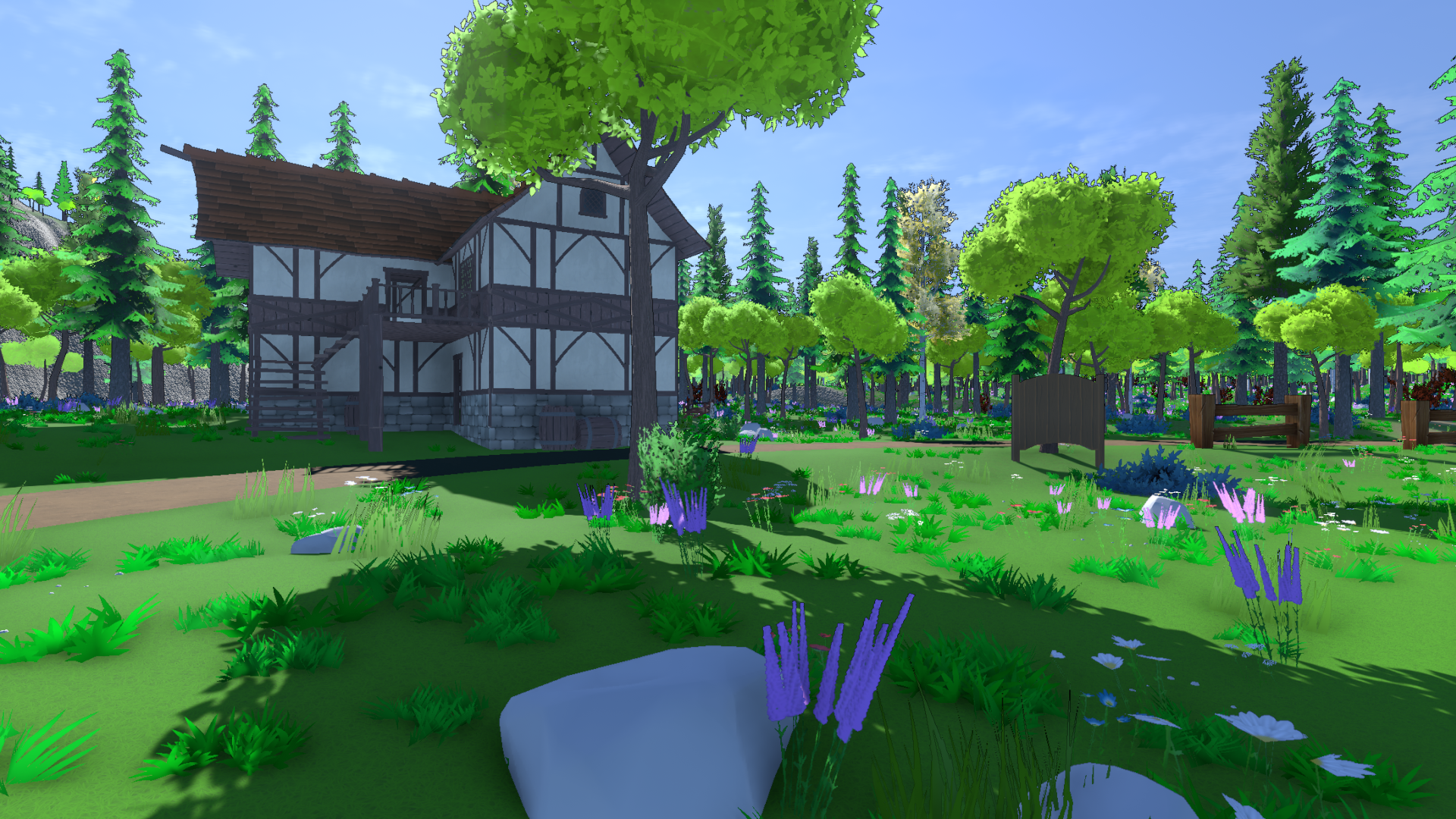 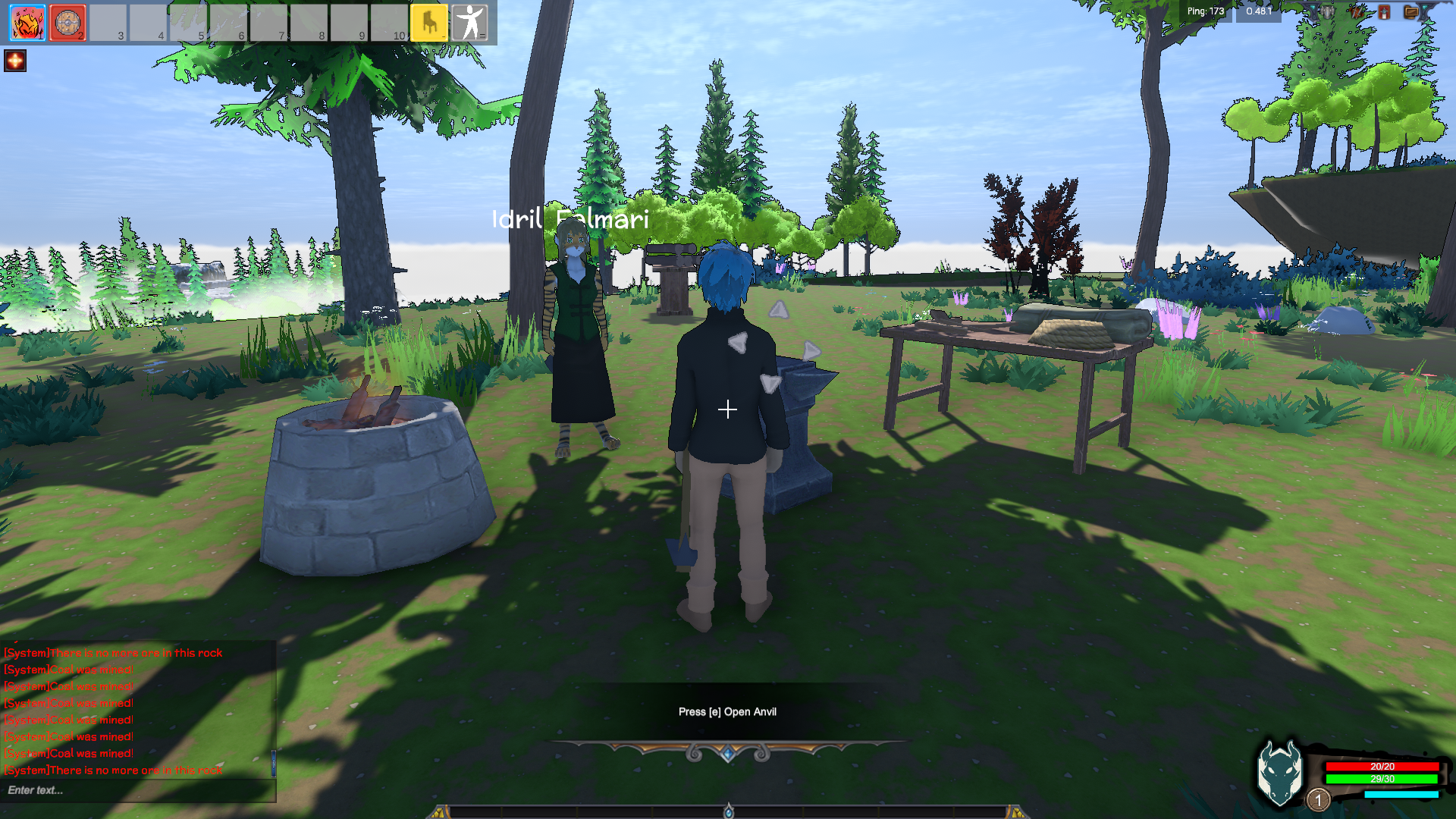 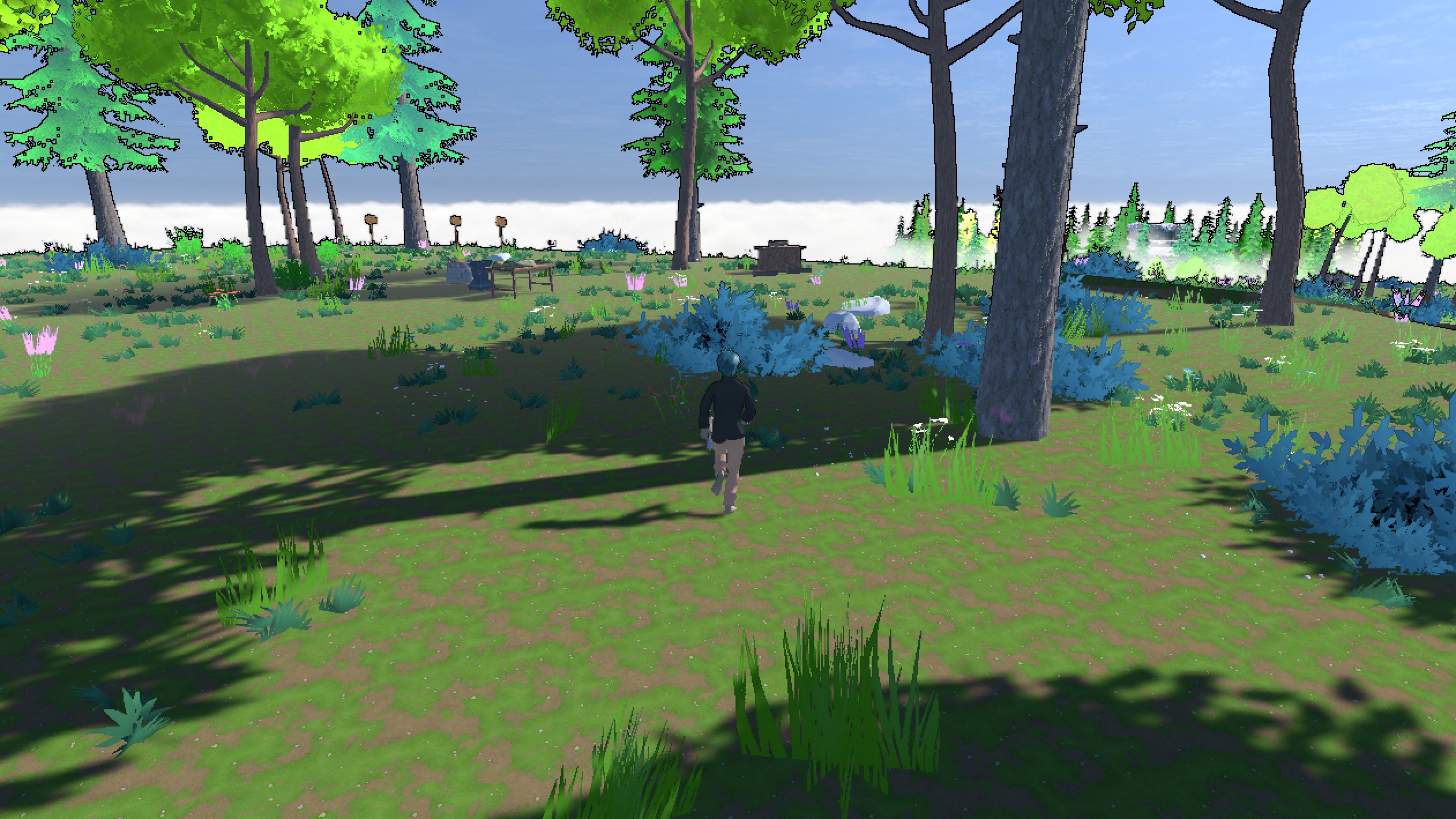 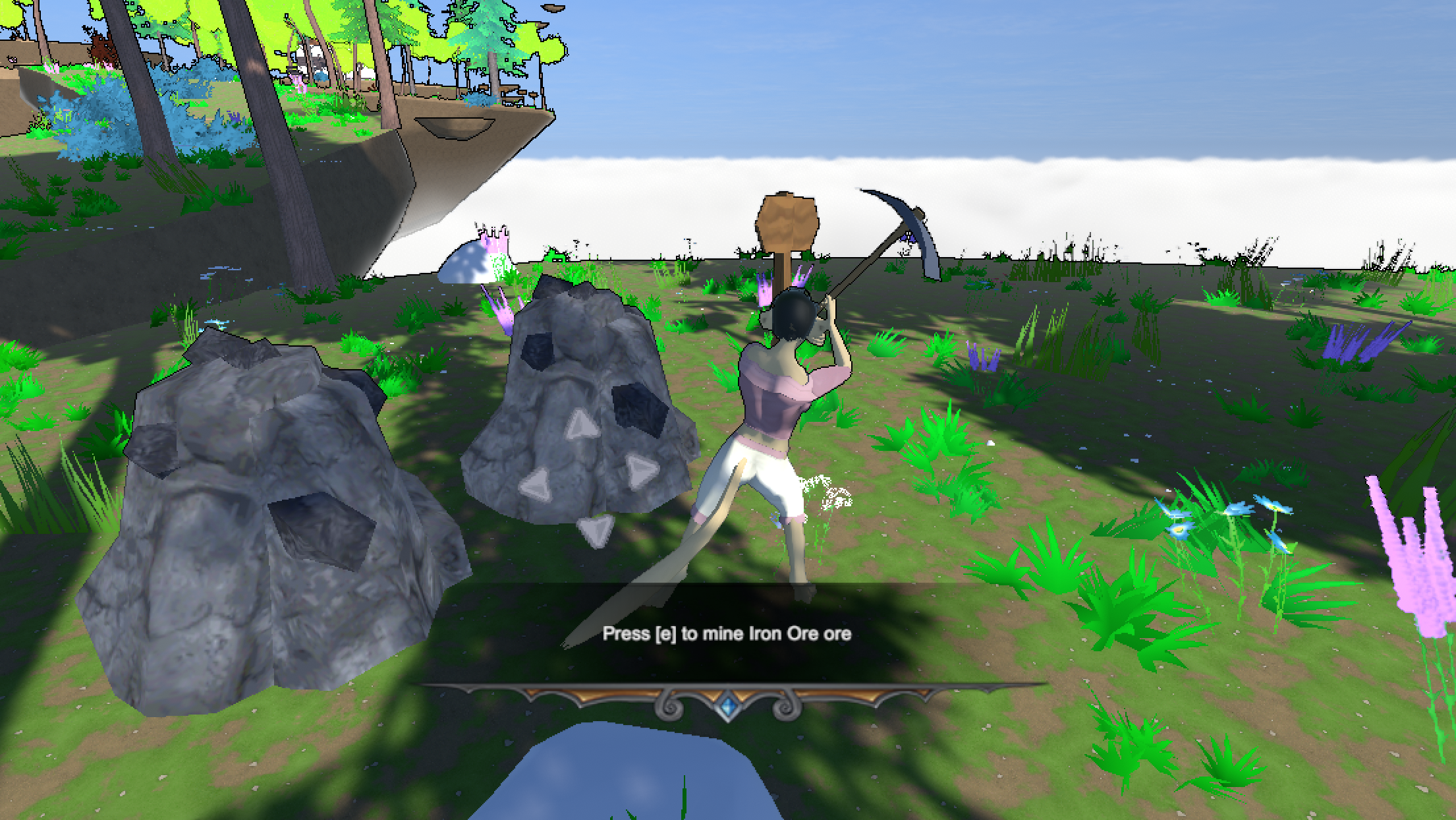 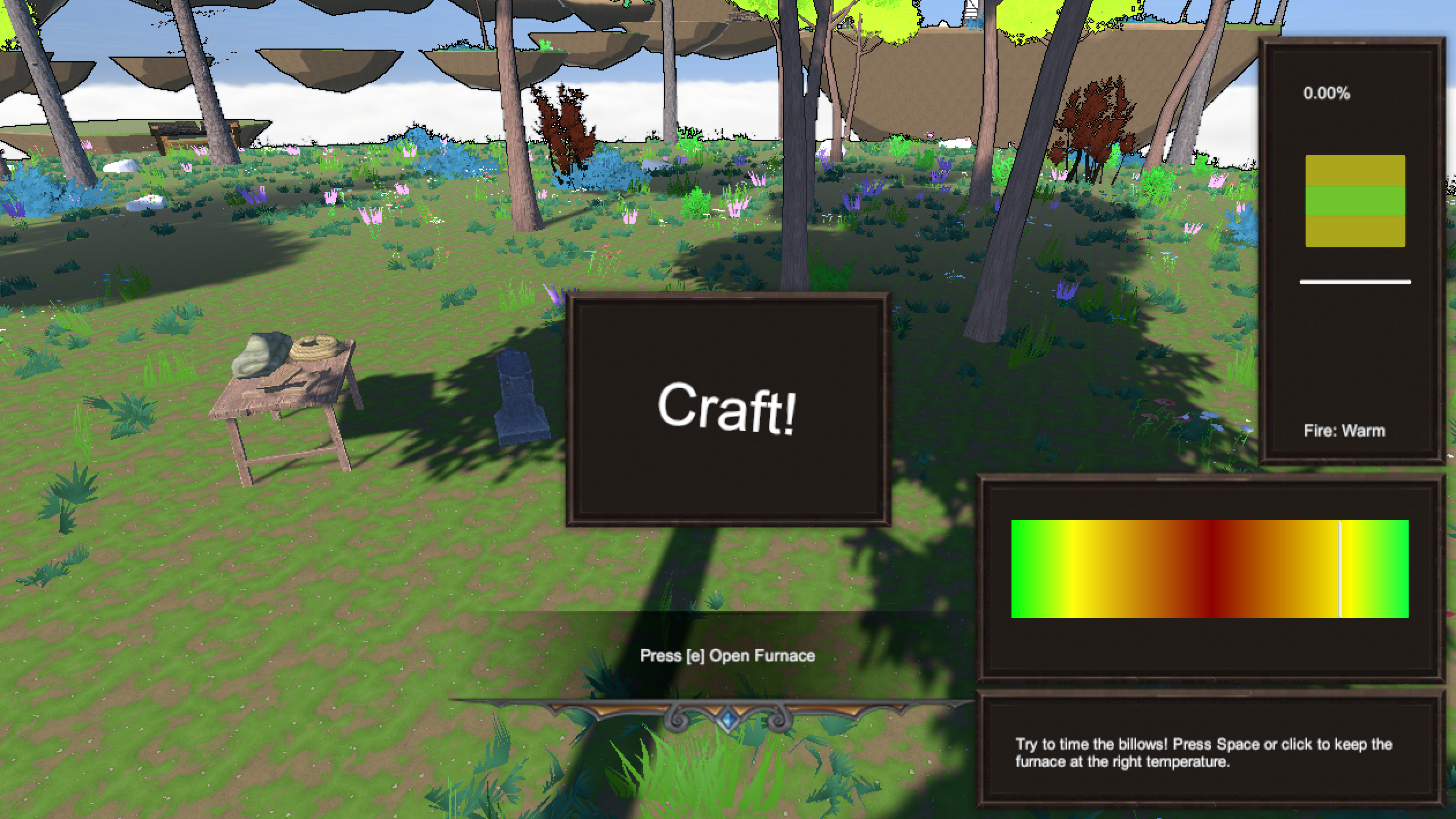 Cookie Dragon Games allows for the contents of TwoKinds Online to be published through video broadcasting services for any commercial or non-commercial purposes. Monetization of videos created containing assets from TwoKinds Online is legally & explicitly allowed by Cookie Dragon Games. This permission can be found in writing at https://www.cookiedragon.games/games/index/twokinds-online.

❤️ Based on presskit() by Rami Ismail