The update is here! 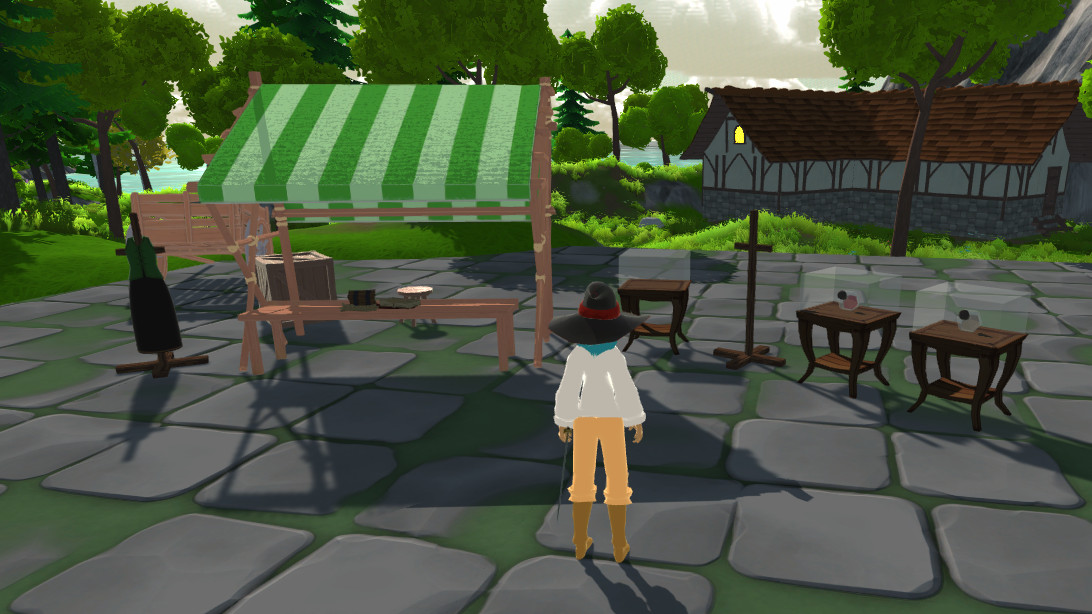 Finally, economy! You can now buy and sell items to the shops in town or in the tavern. The shop in town sells dyes, the leather vest, and items that...