More variety will be added as game mechanics are completed.

Gathering wood at dedicated stations just wasn't cutting it, so now you can chop on all the trees! It's simple, but you can now gather wood from trees. You can also gather tree branches and small stones without tools from the the trees and rocks. There's no limit to the wood gather yet, so more work will be done on the resource gather systems. We'll also be adding berry bushes and other items to gather.

NPC's are back! Dummies can be attacked and defeated, and there is a fox hunting quest that sort of works. The creatures don't react to being hit yet, but they can be killed. 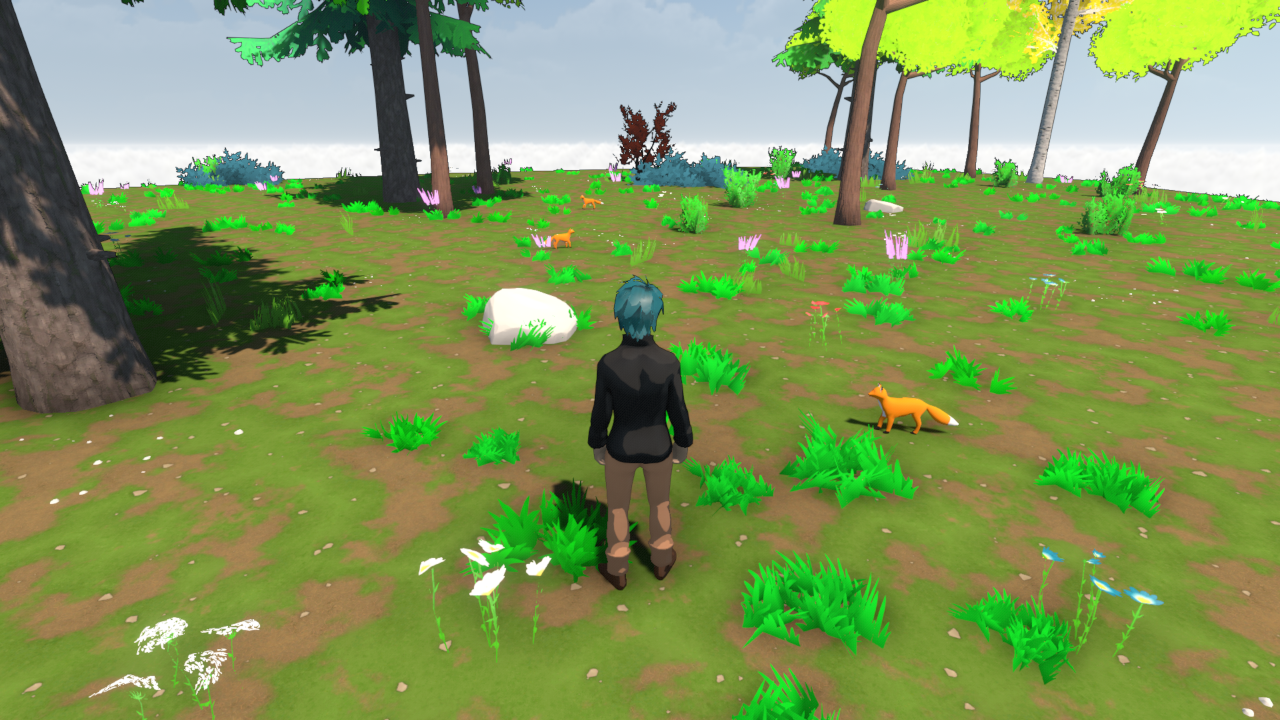 The starting location has been moved to out of the fog. This should improve the starting experience from the confusion the fog was causing. 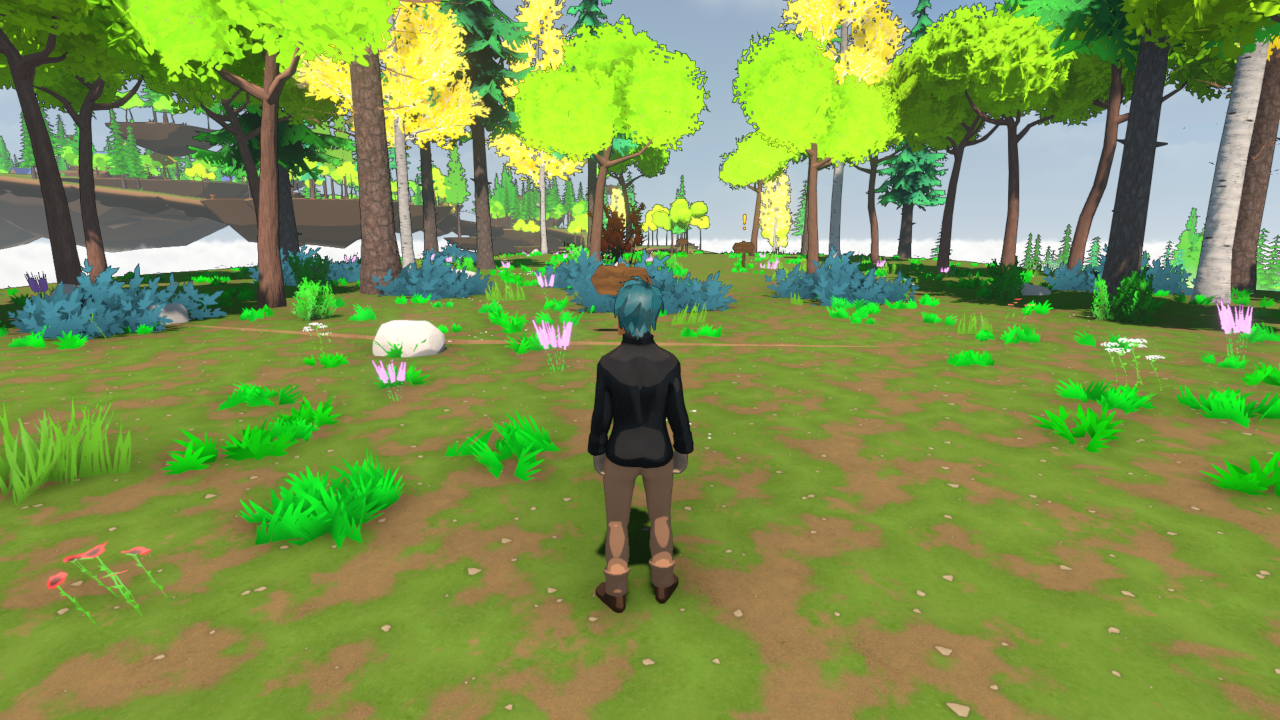 There also is a new town being built. 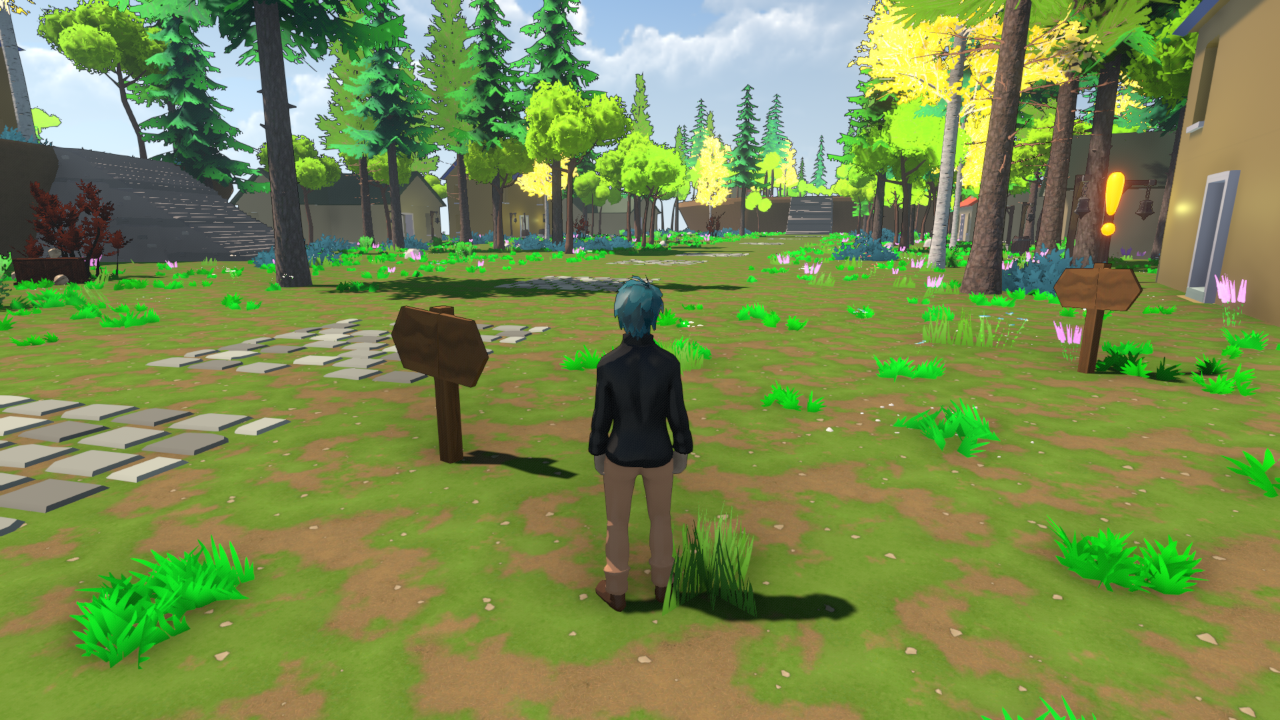 Tanning Minigame and Other Crafting Improvements

Changes to the tanning minigame! It's been improved to be faster and easier to complete. Some of the design notes can be found on ko-fi.

Sign dialogue is now in comic-style chat bubbles. It was shown in regular text boxes until now, and it feels much closer to the source, TwoKinds.

Next work is going to be adding the dialogue bubbles to player chat and npc interactions.

Check out Discord for discussion